Winchester's Wessex Bears extended their lead at the top of the league table, going through their two games undefeated but all three sides put up excellent performances on another hot day.

Coxford Tigers players again joined forces with Wessex Bears to ensure all HYRL's clubs were represented on the day.

Congratulations to all the players on producing another excellent morning of rugby league.

The final regular season festival will take place one Sunday 20th July before the play-off festival takes place in August. 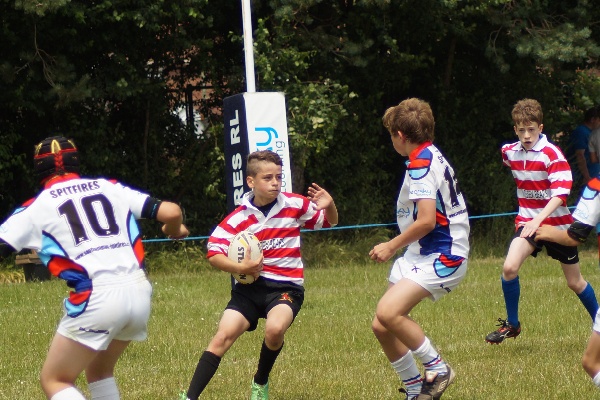 Wessex Bears on the charge in Round 2